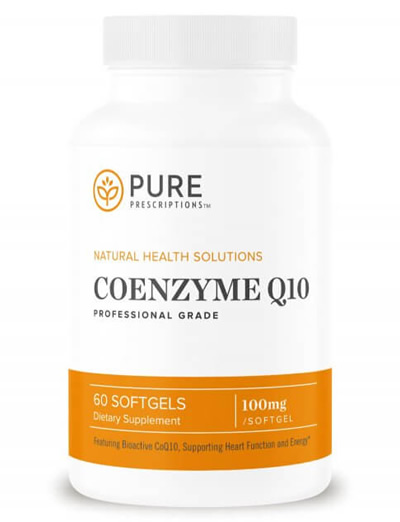 Suggested Use: As a dietary supplement, take 1 or more softgels daily, preferably with a meal, or as directed by your health care professional.

KanekaQH™ is ubiquinol, the reduced, active antioxidant form of Coenzyme Q10. Introduced in 2006, KanekaQH™ is the first supplemental form of bio-identical ubiquinol ever developed and is manufactured exclusively by Kaneka Corporation. It is derived from KanekaQ10™, the worlds most recognized and researched CoQ10.

The Next Level of CoQ10
by Dr. Chad Larson

CoQ10 is also called ubiquinone, a name that signifies its ubiquitous (widespread) distribution in the human body. CoQ10 is used by the body to transform food into adenosine triphosphate (ATP), the energy on which the body runs. CoQ10 is a powerful antioxidant that protects the body from free radicals and helps preserve vitamin E, the major antioxidant of cell membranes and blood cholesterol.

Virtually every cell of the human body contains CoQ10. It is concentrated in the mitochondria, the area of cells where energy is produced. Most human cells contain hundreds to thousands of mitochondria; the heart contains the most with 5000 mitochondria for each heart cell! Supplementation with CoQ10 has helped some people with congestive heart failure. Similar improvements have been reported in people with cardiomyopathies - a group of diseases affecting heart muscle.

Also, due to its effect on heart muscle, researchers have studied CoQ10 in people with heart arrhythmias (heart rhythm disturbances, such as atrial fibrillation). Research in this area reported improvement after approximately one month in people with premature ventricular beats (a form of arrhythmia) who also suffer from diabetes. Additionally, angina patients taking 150 mg per day of CoQ10 reported a greater ability to exercise without experiencing chest pain. This has been confirmed in independent investigations. CoQ10 appears to increase the hearts tolerance to a lack of oxygen. Perhaps as a result, preliminary research has shown that problems resulting from heart surgery occurred less frequently in people given CoQ10 compared with the control group.

As an antioxidant, CoQ10 can protect proteins, LDL-cholesterol (bad cholesterol), and mitochondrial DNA from oxidative damage. Because of its function in the production of cellular energy, and as an antioxidant, CoQ10 can aid in the bodys response to a host of health problems including heart disease, cancer, aging, neuro-degenerative diseases, and muscular dystrophy.

Like many nutrients on the market, not all CoQ10 products are created equally. Until recently, the most bioavailable form of CoQ10 on the market was suspended in oil and crystal free. But now there is an impressive patented technology called VESIsorb® which is a unique delivery system that makes CoQ10 600% more absorbable than the regular CoQ10 on the market. The patented VESIsorb® delivery system is a natural self-assembling colloid delivery system that has been clinically proven to increase absorption of CoQ10. Pure Q10™ features this technology, which borrows a concept from our own natural biochemistry, making it second to none in the industry.

CoQ10 is notoriously difficult for the body to absorb as an oral supplement. There have been advancements in absorption technology over the years but nothing has come close to the results of VESIsorb®. Pure Q10™ with VESIsorb® technology makes the CoQ10 pre-digested allowing the body to much more easily absorb this all-important nutrient. Based on its greater absorption rates, Pure Q10™ delivers more CoQ10 to the body in less time than other forms, offering greater value per bottle. Theoretically it takes 7-10 regular formulated softgels to reach the same blood levels as just one Pure Q10™ softgel.

This next level CoQ10 product comes straight from one of the most well-known and respected CoQ10 manufacturers in the world, Kaneka.

Depleted CoQ10 has been associated with a range of heart conditions (including arrhythmias, strokes, hypertension, heart attacks, and atherosclerosis), and CoQ10 can help prevent and treat these conditions. It also is associated with helping to prevent oxidation of LDL cholesterol. Because of its central role in cell development, it is an energy and brain booster, and can assist in weight loss due to its ability to help speed up metabolism of fats. It has also been successful in fighting periodontal diseases like gingivitis, and in some studies has demonstrated effectiveness as a supplement in treatment of certain cancers, including breast cancer.

Supplement Facts:
Suggested Use: As a dietary supplement, take 1 or more softgels daily, preferably with a meal, or as directed by your health care professional.
1 Softgel
Other Ingredients: Gelatin, Glycerin (softgel capsule), Annatoo Extract (for light protection), Medium Chain Triglycerides, Nonionic Surfactant, Polygylcerol Esters of Fatty Acids.
(-) There is no %DV or the manufactuer has not provided this data.

Phone us at 614-798-8050
Online Health Care Connection:
Do you have questions about this product or would like to connect with your Health Care Provider? We are proud to offer Virtual Visit. Get Healthy With Virtual Visit!
Your health care professional will be able to provide you with tailored product recommendations, advice, and exclusive promotions to help save you money on professionally formulated, high potency natural health products not found in stores. Don't have an account or would like to learn more about Virtual Visit technology?
Sign up here!
Related Products: 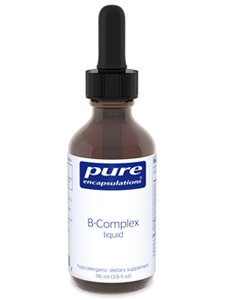 B-Complex liquid--***Now with no dropper
*As a complex, the B vitamins are essential for the proper functioning of the nervous system and are perhaps the most important nutritional factor for healthy nerve cells. The B vi...
LEARN MORE 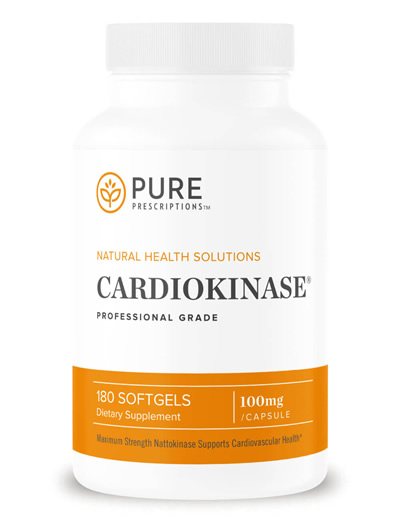 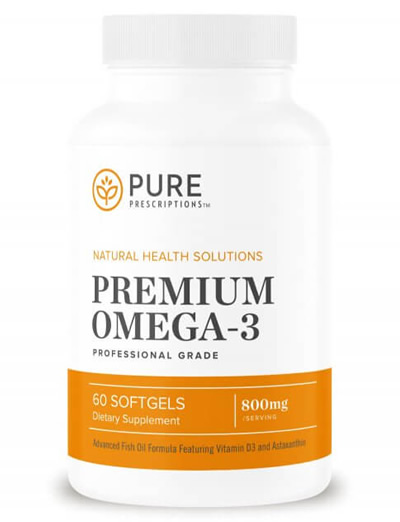