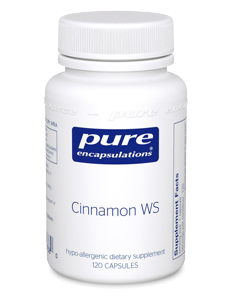 Suggested Use: 2 capsules per day, in divided doses, with meals.

Healthy Glucose Metabolism: There has been a growing amount of literature, including a study performed at the Beltsville USDA Human Nutrition Research Center, suggesting that cinnamons water-soluble polyphenol polymers support healthy glucose metabolism. A clinical trial reported that supplementation with cinnamon promoted healthy glucose balance and was well tolerated. Additional studies indicate that cinnamon extract promotes an upregulation of glucose metabolism in skeletal muscle cells. Furthermore, an animal study currently underway at the University of California at Santa Barbara is further exploring, at a cellular level, the potential for cinnamon to support glucose function.*

What Is The Source?

Are There Any Potential Side Effects Or Precautions?

Not to be taken by pregnant or lactating women. Individuals with an allergy to cinnamon should avoid this product.

Are There Any Potential Drug Interactions?

At this time, there are no known adverse reactions when taken in conjunction with medications.

Supplement Facts:
Suggested Use: 2 capsules per day, in divided doses, with meals.
Each vegetable capsule contains:
Other Ingredients: hypo-allergenic plant fiber (cellulose), vegetarian capsule (cellulose, water)
(-) There is no %DV or the manufactuer has not provided this data. 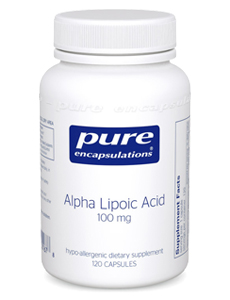